What business lessons can we learn from bands? 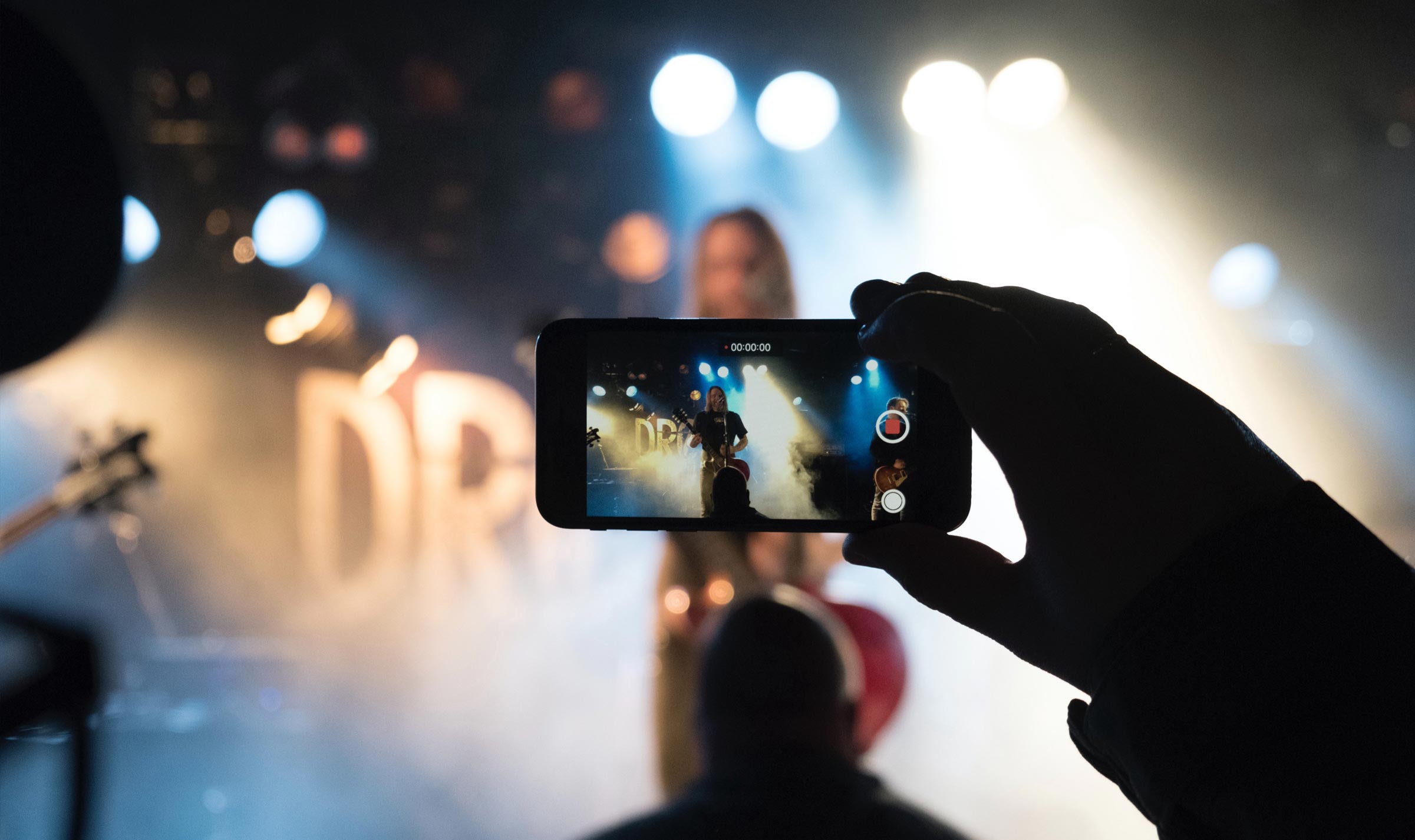 Music made me. There’s no other way I could put it; it’s that simple.

It made me obsessive about technology. I’d spend hours trying to recreate Stephen Morris’ drums on New Order’s Substance, using an 8-bit sampler interface I had for my ZX Spectrum. Yup, I was a geek when I was 13, and I’m still a geek 33 (and a third) years later.

It made me interested in business, too. New Order were signed to the legendary Factory Records, a boutique independent record label physically and sonically based in Manchester, my patch. ‘Running’ the business was a much-missed, much-loved yet much-reviled TV personality-cum-music entrepreneur. Tony Wilson. Anthony H Wilson to his friends.

Over the two short years between me being sat by my computer recreating Blue Monday, on a machine more suited to the adventures of Jet Set Willy, and me hitting 15, Manchester had become the coolest place for music in the world. And at the centre of it all was Factory, a record business based in leafy West Didsbury, pioneering the weird and the beautiful, whilst sticking two fingers up at UK music’s London establishment.

So yes, I had flares and a centre-parting. Not a great look, but, like Durutti Column, they’re probably due a revival. I may have looked stupid, but so did every other teenager in the North West of England during 1989.

And as the clarinet line and tropical house vibe of Pacific State permeated the air, from what felt like every passing car’s stereo, I realised that you didn’t have to be ‘special’ to be what you want to be in life. You just needed to be passionate about what you do and the things you believe. The rest has a habit of sorting itself out.

The world opened up for me right at that moment. I knew I’d always work in, and with, creative businesses.

Taking lessons from The Stones

Now, dear reader, I fully realise that your musical upbringing might be somewhat different from mine. But if you’re like me, you can’t help but be fascinated by how bands operate, and there’s much we could learn as businesses.

Lara Wiesenthal, President of New York-based Activaire, which curates background music for major brands around the world, agrees. “People often compare legacy bands like The Rolling Stones to great businesses,” says Lara, “But I like to think that high-functioning organisations are like great bands, and that we should look to music for lessons in business.”

What makes some bands and artist endure, commanding audiences and ticket sales over a 60-year career like the Stones, while others fizzle out after a rapid explosion of creativity, aside from difficult second albums and a short-lived — yet lucrative — revival tour?

All killer no filler

Could we structure creative businesses more like we would a band? Great bands focus on the right combination of talent and charisma: they just click. Bloating out, recruiting too many members to push the creative envelope dilutes the essence of what made a group break through in the first place. For every Cymande, sadly there’s a Wheatus.

Do we have to grow teams or focus on making the teams we have work better together? “Our team is very much like a band, but I prefer to think of them as a supergroup…of people who consistently impress me with their knowledge and passion for music and technology,” adds Activaire co-founder Adesh Deosaran, “It’s all killer and no filler when it comes to small companies: you’ve got one lead guitarist, and they’d better be the Johnny Marr of your group.”

“Think of your organisation as a band or an orchestra, where the product and voice are the ‘music’,” continues Lara, “When every member feels like they’re contributing to the company’s performance, they have a shared sense of purpose and ownership.”
Great bands have great managers. They understand the artists in their charge, alongside all their foibles and disagreements, but they also understand the wider business they sit within. A truly great manager respects a band’s creative output yet can nurture and grow their work to fit the market. They take the strain of the business end of things, so group members can get on with the stuff they do the best.

“It boils down to controlling the controllable, and not stressing too much about aspects of your business that are beyond your control,” suggests Martyn Walsh, bassist and songwriter for Manchester’s Inspiral Carpets. “With a band, the controllables are maintaining and maximising your creative output, having quality control and belief in your ‘stock’, coupled with nurturing and protecting the creative relationships around you.”

By the sheer nature of their existence, bands have to embrace difference. Few set up with the aspiration to be just like the last standout artist. It’s a terrible strategy for a new group looking to grab attention in a crowded marketplace, so why do so many creative businesses struggle to define and articulate what makes them unique?

And without fans, there is no band.

Building the audience for their sounds amongst people passionate enough to champion the cause through badges, t-shirts and unfortunate tattoos is make-or-break. “We were never making music to be famous,” offers Martyn, “In return we amassed a legion of fans who appreciated our viewpoint, shared our background and most importantly connected with us.” How often do we think about turning clients and prospects into fans of our work? Do we cultivate an appreciation for the work we do or engage in bland press release warfare?

But when the magic dries up, bands take a hiatus. Maybe a new direction didn’t work out, or they need to recharge their lost souls. And there’s always ‘creative differences’ that threaten to tear the tightest of bands apart, at least for a time. They go off, record solo music, form supergroups with peers, but when the time is right, they regroup.

Do we ever think about winding down what we’re doing right now, take time to do other things before coming back bigger and better? A band might choose to close a chapter, but there’s always another page to write, yet as businesses, the end is the end, and it’s rarely ‘happy ever after’.

Saying yes to everybody?

“Ultimately, after the showbiz shenanigans,” reflects Martyn, ”all creative business have as a legacy is their creative output and the human relationships with those who helped create that magic.”

It’s difficult to find a quote you can genuinely attribute to Anthony H Wilson online: there are just so many quotes from the Factory biopic 24 Hour Party People that are taken as his own words verbatim. But these words, recorded in his final television interview, encapsulate the spirit of how music can transform what we think about business, “I had the virtue of wanting to hang out with people who were more talented than me. I can’t write songs, I can’t perform, I can’t design clubs, but I was an enthusiast. My gift was that I said yes* to everybody.”

*Actually, Wilson said ‘no’ to signing The Smiths, but when you have to choose between truth and legend…